Some cities and states have decided pet stores need to sell rescue dogs only.

https://www.google.com/amp/www.foxnews.com/lifestyle/2017/10/17/california-passes-law-requiring-pet-stores-to-sell-rescue-animals-only.amp.html
Lawmakers in Beverly Hills are following Phoenix, Arizona’s lead. It is now illegal for pet stores in Beverly Hills to sell dogs and cats that are not from a shelter or rescue.


I am definitely for measures to be taken that will lessen the effects of puppy mills on those poor animals.

California apparently has two million animals rescued each year half of which end up being euthanized.

.
.
.
Read and pics-- rescued dogs before and after
http://marysbeagooddogblog.blogspot.com/2015/10/rescued-dogs-before-and-after.html?m=1 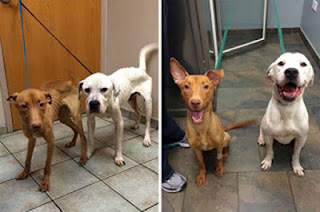 A dry mattress, a morning cuppa joe... and Somalia


Since 2009 and two million hits ago, this Blog has had perhaps three or four different purposes. One of them was always to awaken a thankful heart and to encourage a realization of what others go through
almost everywhere
but in our lovely space

Prayers for Somalia. Today, exhausted doctors are struggling to keep their eyes open. They are frantically attending to screaming patients, many burned beyond recognition, who are continuously entering and exiting the hospital like a horrific revolving door. They are the victims of a double truck bombing that occurred on Saturday on a crowded street in Mogadishu. It is the deadliest attack in Somalia, claiming over 300 lives and counting. Sub-Saharan Africa has not seen this level of violence since the U.S. Embassy bombings in Kenya and Tanzania in 1998. Somalia’s government is blaming the Al Qaeda linked al-Shabab extremist group for the bloodshed. The Shabab, which once controlled most of the city, have lost much of their territory in the area thanks to the Somali Army and American counterterrorism operations. Despite these efforts, they remain a deadly threat to the people of Somalia. Hundreds of people have been killed or wounded in attacks on the capital this year alone. The Somali president commen
Source:  Here 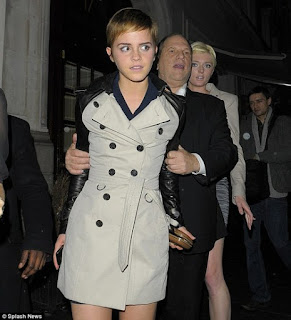 Unfortunately, the yuck factor keeps people from dealing with the deeper monstrous truths about this issue. If you do a search you will find that Corey Haim and Corey Feldman and Elijah Wood all came out publicly decrying Hollywood's pedophile culture.

Child rapist to have Co-custody of Offspring


https://www.clickondetroit.com/news/convicted-rapist-awarded-joint-custody-victims-lawyer-says
https://www.clickondetroit.com/news/convicted-rapist-awarded-joint-custody-victims-lawyer-says
Snip:
A judge in Sanilac County has awarded joint legal custody to a man who raped a young girl, the victim's attorney said.
She was just 12 at the time and now has an 8-year-old boy.
The convicted rapist and biological father was not on the child's birth certificate. With joint legal custody, he could have input in decisions regarding the boy's education, religion and medical issues. He could also end up having the right to spend time with the child.
A young mother fears the man she says raped her will be allowed parental time with her son. "He was conceived out of rape, but I don't look at that. He's my child. He's a part of me. Not a part of him," the mother said. "I hope he never has any rights to him at all." Now 21, the victim said she was raped by Christopher Mirasolo. Her attorney said when the woman applied for state aid, Sanilac County assistant prosecutor Eric Scott filed a motion to establish paternity and collect child support. 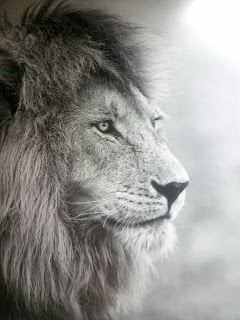 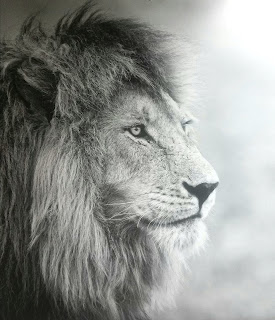 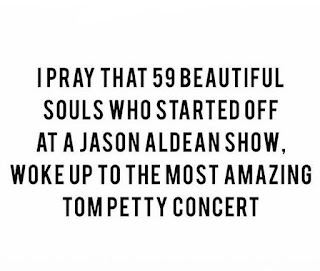