There are many artists and craftspeople in the flint hills... Come check it out.
First weekend in December...perfect for gifting. 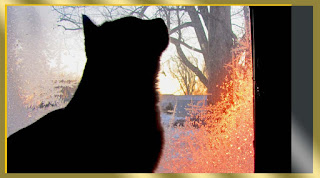 There are Photos for sale by Mary Todd... 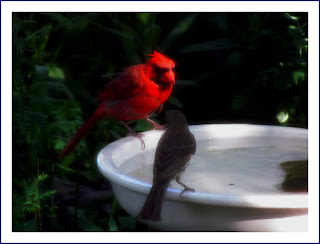 Snip from link above: 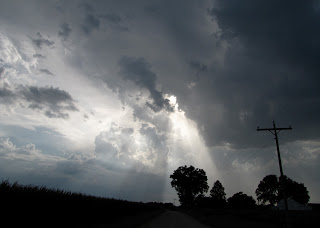 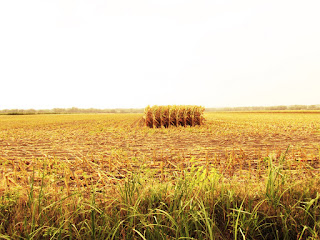 Penguin always returns from the sea...

to visit man who saved its life...

But soon enough, the words begin to circle round, pointing toward…something…
Even the simpler statements, the grass on the side of the track, make one slow down:

One of the things I have known is that the approach to certain things, like grief, sometimes like redemption, is often on a spiral road. One travels so far and then is pulled back again; perhaps the next time one pierces a bit deeper; that spiral road allows us to proceed and stay alive, to remain who we are.
Patti Smith gives us a spiral, an approach that cannot be two dimensional or three dimensional or even four dimensional; so-called Time and space are still limiting the most poignant and truthful gifts one may give or receive. 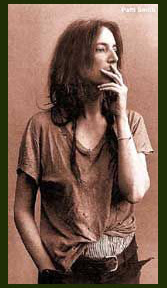 Of her son, on the beach, and Fred (before his death), somewhere in the skies, flying:

Many single lines, couplets, descriptions, will stay with you…

Pain yields to wisdom in an open heart

She writes; in the last 2 lines of a poem
“I saw my love return to God
I saw things as they are”

The book can be, at another reading, a winding compendium of references, a sometimes smooth, sometimes jaggedy 3d roadmap of a trail of writing, of poetry, iconoclastic and more. —one is constrained to go ahead and look up a quick “image of the forlorn poet Paul Verlaine in his overcoat, slumped before a glass of absinthe”…  one could get sidetracked by explorations of the decadent pits of jean genet to the astonished air of Rimbaud--  but before long, you will have 12 windows open in your notebook and you realize, there is no need to enjoy exploring the metaphors and micro and macro heads of pins—save that for another reading and
for now, go ahead and follow the track, float on down the river of nothing which is filled with something; you won’t realize til near the end that you have become like her house companions:

“Then I washed, put on clean versions of what I was already wearing, grabbed my notebook, and hurried downstairs, the cats trailing after me, finally recognizing my habits as their own.”

I have much more about this book.
But—I wanted to say, just get it and read it, instead of this review. 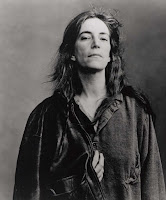 This is actually the Opening paragraph of this post:
(and by “review” I mean, here are some arrows to  your writer’s heart, and some portal nuggets to rouse you…
I don’t know what it would be like to read this book without having had patti smith, her poetry her music her band, as a muse in the late 70’s and onward.
Everything builds and adds like sandcastles? Or, everywhere and everywhen *, slowly passes through again…
Well, I simply say before leaving that, if you can, stand and read the introduction; find the book on a shelf while it is fresh and glowing and stand and read the introduction. Then you will read the first chapter. Then you will buy the book.

Then
you will find your corner and begin to read again.

When I saw the patti smith group in Kansas city at the west end, )small venue) a funny thing happened. Two funny things, and one was between patti and those of us in the audience in the front ten rows….
I will add it here after my farm chores. 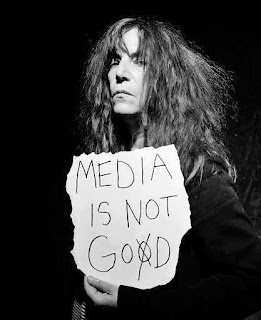 shares a grain with every thing
wind and love, fire, rain 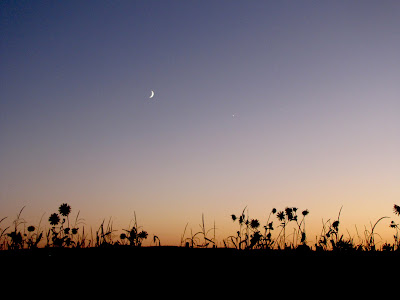 "Where there were deserts
I saw fountains
like cream the waters rise
and we strolled there together
with none to laugh or criticize
and the leopard
and the lamb
lay together truly bound ..."
--People have the power

Goodbye to all the summer birds who keep things clean...


Hello to the winter crows!

This job--
to keep things clean and pretty.
Full of death and decay.
Eating corruption.
The face
of a vulture is red and seems sad.
I see them near my home, working hard.
What grace must Fill them!
Doing the work that never ends.
Doing the work no one speaks of
like my beautiful grandmothers.
Like your beautiful grandmothers.
No pretty Golden Beaks, no Snowy White headfeathers.
No eating food Alive.
The sad eyes are not really the eyes.
The humble face on the regal body
humbles me. 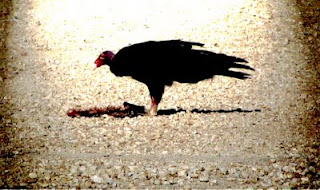 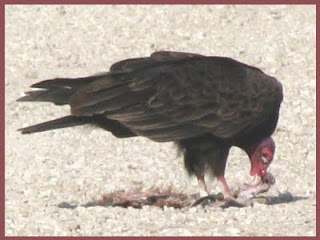 quit complaining oh you thought i'd be pretty if i had head feathers and a yellow beak and ate my food ALIVE? (that's actually kind of cruel, eh?doing the work i was created for. taking care of this task is humbling. 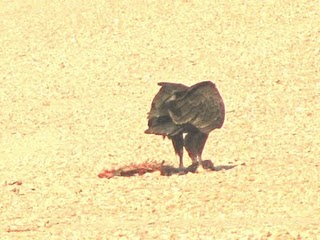