Train Your Brain with Pornography to be Dishonorable, Selfish, Unfaithful, Vulgar, (insanely tacky) and Ruin Your Reallove Sex Life. part A


excerpt:
"... I saw Andrea Dworkin, the anti-porn activist most famous in the eighties for her conviction that opening the floodgates of pornography would lead men to see real women in sexually debased ways. If we did not limit pornography, she argued—before Internet technology made that prospect a technical impossibility—most men would come to objectify women as they objectified porn stars, and treat them accordingly. In a kind of domino theory, she predicted, rape and other kinds of sexual mayhem would surely follow.
...  As she foretold, pornography did breach the dike that separated a
marginal, adult, private pursuit from the mainstream public arena.
The whole world, post-Internet, did become pornographized.
Young men and women are indeed being taught what sex is, how it looks, what its etiquette and expectations are, by pornographic training—and this is having a huge effect on how they interact.But the effect is not making men into raving beasts. On the contrary: The onslaught of porn is responsible for deadening male libido in relation to real women, and leading men to see fewer and fewer women as “porn-worthy.” Far from having to fend off porn-crazed young men, young women are worrying that as mere flesh and blood, they can scarcely get, let alone hold, their attention. 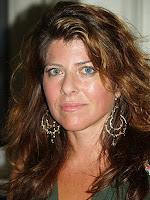 Here is what young women tell me on college campuses when the subject comes up: They can’t compete, and they know it. For how can a real woman—with pores and her own breasts and even sexual needs of her own (let alone with speech that goes beyond “More, more, you big stud!”)—possibly compete with a cybervision of perfection, downloadable and extinguishable at will, who comes, so to speak, utterly submissive and tailored to the consumer’s least specification? 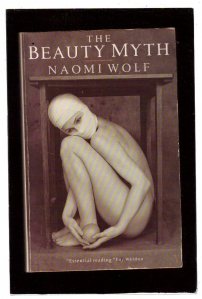 For two decades, I have watched young women experience the continual “mission creep” of how pornography—and now Internet pornography—has lowered their sense of their own sexual value and their actual sexual value. When I came of age in the seventies, it was still pretty cool to be able to offer a young man the actual presence of a naked, willing young woman.
There were more young men who wanted to be with naked women than there were naked women on the market. If there was nothing actively alarming about you, you could get a pretty enthusiastic response by just showing up. Your boyfriend may have seen Playboy, but hey, you could move, you were warm, you were real.
Thirty years ago, simple lovemaking was considered erotic in the pornography that entered mainstream consciousness: When Behind the Green Door first opened, clumsy, earnest, missionary-position intercourse was still considered to be a huge turn-on.
... Our younger sisters 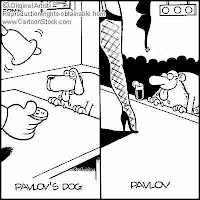 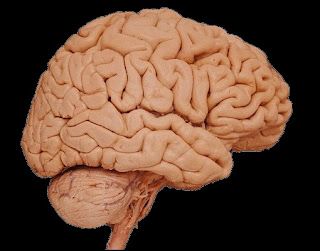 After all, pornography works in the most basic of ways on the brain: It is Pavlovian.
An orgasm is one of the biggest reinforcers imaginable. If you associate orgasm with your wife, a kiss, a scent, a body, that is what, over time, will turn you on; if you open your focus to an endless stream of ever-more-transgressive images of cybersex slaves, that is what it will take to turn you on.
The ubiquity of sexual images does not free eros but dilutes it. 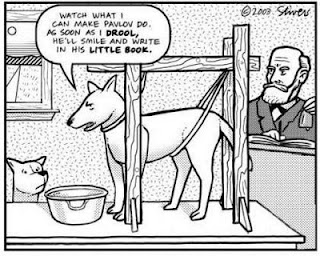 and a chart of brain chemicals involved:
Erototoxin: Brain Chemistry and Pornography

"•Epinephrine – Also known as adrenaline. Epinephrine is a hormone that prepares the body for action, while suppressing its other non-emergency needs. It is involved in memory, and is one reason why pornographic images can be “imprinted” in the mind. •Testosterone – the human body’s self-created steroid. Increase of testosterone leads to an increased sexual desire. Because of testosterone, viewing pornography and masturbating may increase your sexual desire rather than suppress it. Testosterone is also linked to aggression.•Endorphins – The human body’s self-created morphine. Endorphins can directly cause feelings of euphoria or ecstasy.•Oxytocin – A bonding chemical involved in sexual arousal. It is associated with feelings of love and bonding with another human being. Ironically, when one views pornography and masturbates, one bonds to an image rather than another human person. •Dopamine – A neurotransmitter that plays an important role in behavior, reward, and feelings of pleasure.•Serotonin – A neurotransmitter that is directly related to your emotional state. Higher levels of serotonin have been associated with feelings of relaxation and euphoria.•Phenylethylamine – A substance that is chemically related to amphetamines. It has been called the “love chemical” because mimics the brain chemistry of someone in love. It can also produce euphoric moods.
Dr. Judith Reisman (http://www.drjudithreisman.org), who studies the effects of pornography on the human brain, nicknamed this cocktail of chemicals listed above “erototoxin.”
Posted by Katy at 10:19:00 PM