"The trouble with having an open mind, of course, is that people will insist on coming along and trying to put things in it”

“In ancient times cats were worshipped as gods; they have not forgotten this.” Terry Pratchett

“In the beginning there was nothing, which exploded.” Terry Pratchett

It is often said that before you die your life passes before your eyes. It is in fact true. It's called living.” Terry Pratchett

You can't trample infidels when you're a tortoise. I mean, all you could do is give them a meaningful look.”

“The intelligence of the creature known as a crowd, is the square root of the number of people in it.” Terry Pratchett 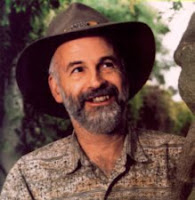 “He was the sort of person who stood on mountaintops during thunderstorms in wet copper armour shouting "All the gods are bastards." Terry Pratchett

“The universe, they said, depended for its operation on the balance of four forces which they identified as charm, persuasion, uncertainty and bloody-mindedness.”

“People who are rather more than six feet tall and nearly as broad across the shoulders often have uneventful journeys. People jump out at them from behind rocks then say things like, "Oh. Sorry. I thought you were someone else."”   Terry Pratchett Or, ther is always the Complete Silliness of LOLcats. It serves as a "restart" for the brain. 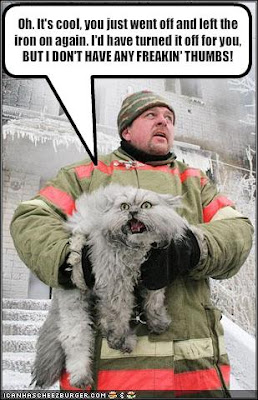 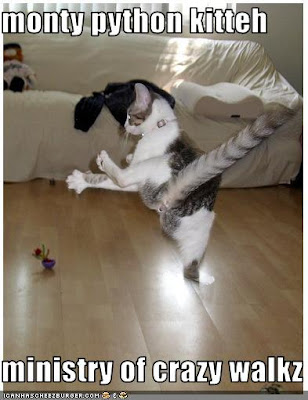 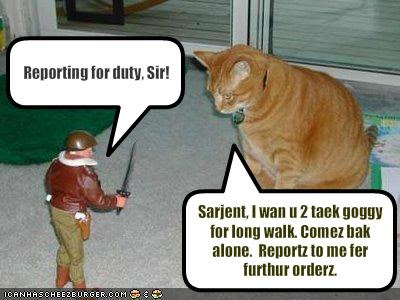 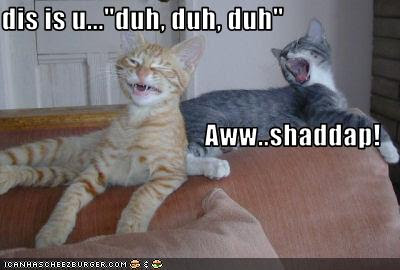