Humility is a Shield, Even a Sword: The Tao, Meekness, and Jesus Christ

In the book 365 Tao Daily Meditations*, a great book given to me by a mentor some years ago, i recently read the above and was struck by how much it reminded me of King Herod and Jesus Christ.

In studying the history of Christianity, some remark that the Christ, Jesus, was missed by many because of the humility of Christ. The people of the time were expecting as the Messiah, one with power and Glory. Big Power! Big Materialistic Effects! Overturn Regimes! Bring a giant army!
But in fact, the regime He was overturning was that of selfishness, materialism, blindness to the spirit. So the abject humility of a baby in a feeding trough for animals was too much. The poor, such as shepherds, and the wise, such as the Three Travellers from the East, had no problem recognizing the Creator in the guise of a child. Some strange mystery was unfolding. Some sacred sacrifice was being arranged.

Humility is a great virtue to ponder. Jesus before Herod is the ultimate.

One writer (click here) speaks at length about this event:
"...(3) Luke says that Herod questioned Jesus with many words “but He answered Him nothing” (Lk. 23:9). This silence raises a question. Why was our Lord willing to speak to Pilate and tell him about the nature and purpose of His kingdom but not willing to speak even one word to Herod Antipas? There are a number of reasons why the Savior refused to speak..." 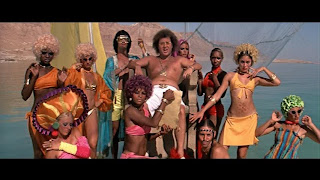 Some mystics write that
every gift or word or grace that Jesus could have continued to give Herod only damned him further.
That is, to continue to give him opportunity to spit, as it were, in the face of his Loving Creator was only to add to his later misery. (e.g., Mary of Agreda)
As the Season for Nonviolence is about to begin, I have been pondering Humility and how it turns the anger, rage, pettiness in another into softer feelings. 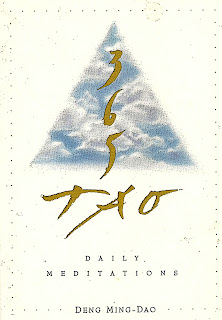 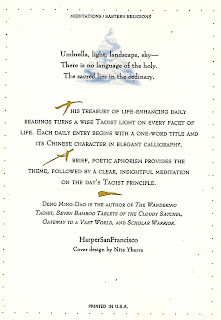 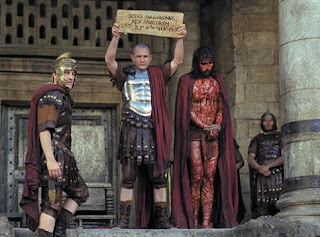 ﻿
(1) The Herod of which Luke speaks is Herod Antipas, the son of Herod the Great who attempted to murder Christ by having all the male children two years old and under slain in (Mt. 2:1-18). After the death of Herod the Great his kingdom was divided by Augustus and ruled by three of his surviving sons. Archelaus was given the southern area of Herod’s kingdom which included , and Idumea. Philip was placed over the area of , a sparsely populated region that encompassed the eastern section of Herod’s kingdom. Antipas had authority over the northernmost region which included the provinces of and Perea. In A.D. 6 Archelaus (Herod’s eldest son) was deposed because of his incompetence, severe tyranny and cruelty and was banished to in . Therefore, while Antipas and Philip retained their territories, “Archelaus’ domains were reduced to a province under the rule of prefects or procurators.” 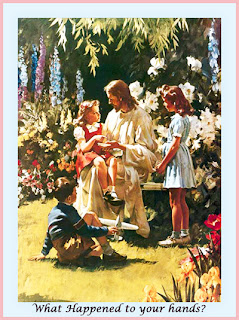 Nothing but love has being

Wisdom from the Light of Love 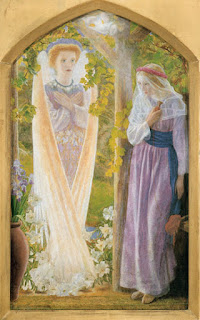 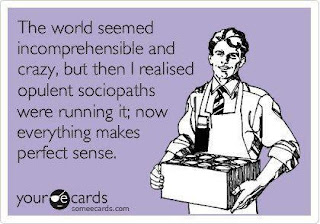 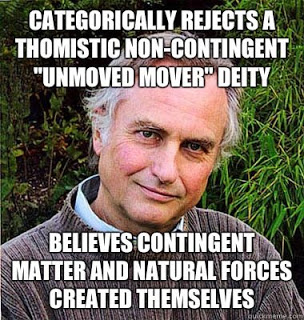