The Dog who goes to Mass, Waiting for Maria....

Lots of stories here on my little blog...

And more stories and links
Here:

And here is good and evil in a nutshell

Bumping this up, from four years ago,
to cheer a friend... ]
Here is the American Experience offering, on the unspeakable famine in Russia -- the worst natural disaster in Europe since the Black Plague in the Middle Ages. Five million Russians died.-- (Lenin afraid weapons would be smugggled in with food.. Hoover just wanted to feed the millions starving to death...)
The phtos are too gruesome to post.

One survivor testifies that he still remembers the taste of american corn and condensed milk. Hoover insisted the russian govt buy wheat to plant to end the famine. An interesting Muslim side story is in the film.

So, buck up my friends. Your car is in the shop, your clothes are out of fashion, and your eating habits have given you a muffin top. 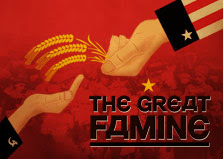 
but then
Here's the high fashion
among those at the top
if the above is too depressing: 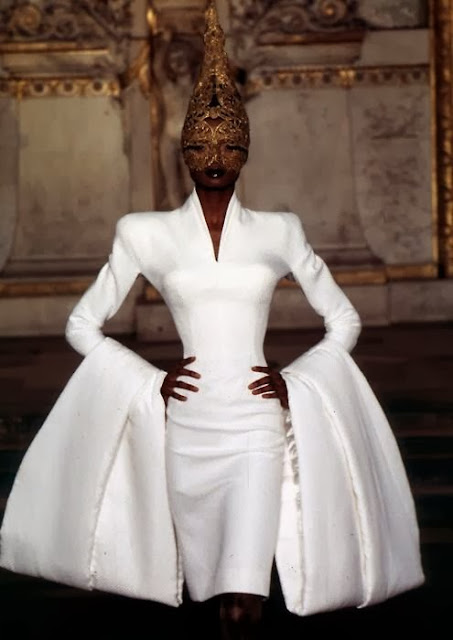 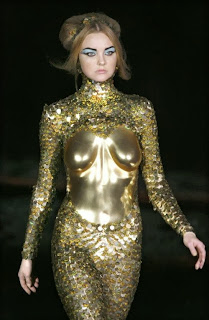 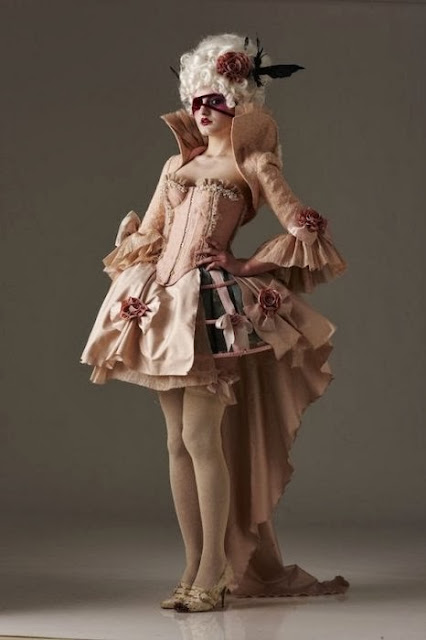 "Does this make my
head look stupid?..." 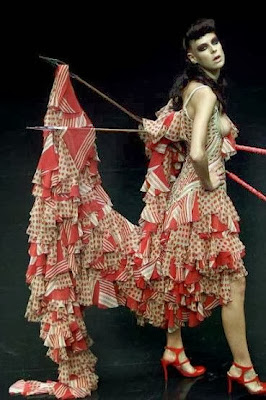 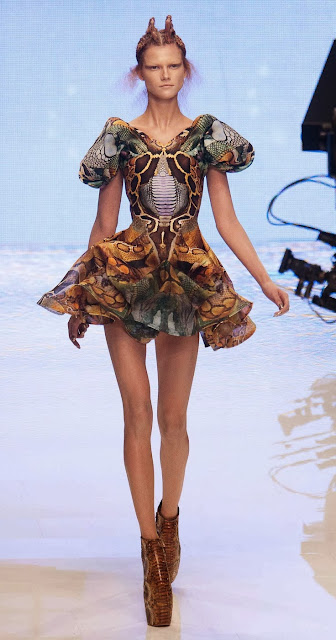 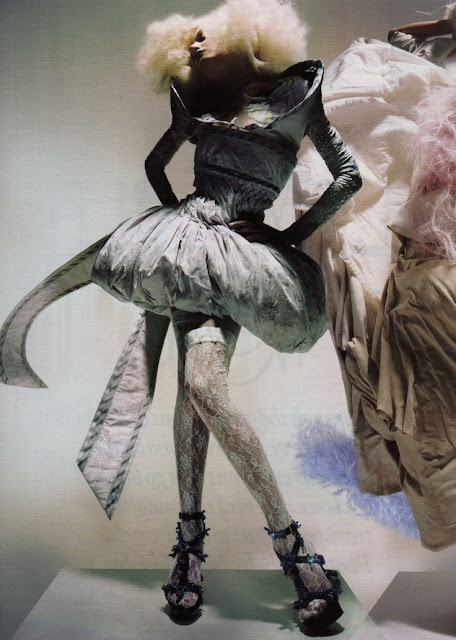 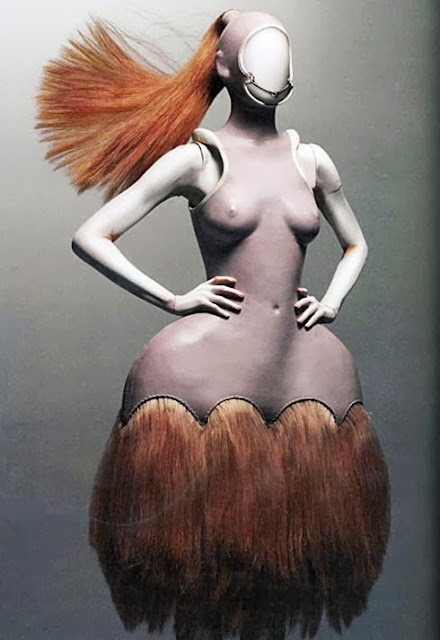 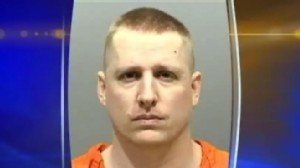 http://marysbeagooddogblog.blogspot.com/2009/09/manhattan-serial-rapist.html
Posted by Katy at 5:49:00 PM No comments: