Studying animal abuse is a good way (horrifying and enlightening) to explore the dynamics of the sociopath.
(Part II of this discussion is here;
Part I is here.)
see the healing of Gypsy,
the dog in the pic below, HERE

I would like to state clearly that not Every high sociopathic individual is an animal abuser.
Some might even appear to be animal lovers- either


a) because having animals clearly works to show folks how "nice" you are, including as a "babe magnet" -[  http://www.ehow.com/how_4733848_become-babe-magnetget-girl.html ]- and 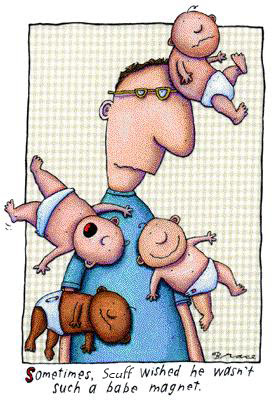 b) because the dog or cat can provide a good "partner" in self pity, someone to be consoled by, to listen to the complaints, who never argues back. Everything is on your terms. No dog or cat will point out your logic flaws and selfish ways. They actually seem to agree with everything you say! Dang, dude, you are sooo right! 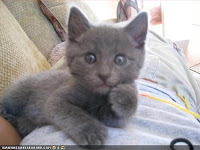 c) sometimes, a high-sociopathic individual will see their relationship with an animal as a source of pride; or they are wise enough to see that being cruel to animals will Out them.

Over time, however, selfish individuals will out.
I once lived next door to a big young good-looking sociopath, probably had an IQ of about 94, just a smidge below the average of 100. I encouraged our neighbor-relationship in order to observe. I will tell you more later re: the troubles and how to exit this type of relationship. Do not try this at home. In grad school (clinical psych) my focus of study was on the impact of high-sociopathic individuals on the family and the culture. So i called it homework.

This Guy decided he wanted to have a Manx cat, (a tailless variety of cat) because it would make him seem cool. Way cooler than a "regular" cat. His words. Pain alert:

So one day i came home
and found he had obtained a small black kitten.
It was Not a Manx.
He had "made it a Manx" by "getting rid of the tail." He did that by using a door. You know, by closing a door a certain way to use it as a Sort of Severing Device.
So, to the babes-to-be, here was a guy who was so sensitive and cool he had a little cat he "loved."
I have little doubt that later he probably told his visitors, "Yeah, he was wounded when i got him. Needed a place to live. He was all busted up; i took care of him..."

I would also state that not all animal abusers are necessarily full-spectrum high-sociopaths. While probably most are, some animal abusers may have other disorders more specific to delusions or psychotic problems, or even showing the effects of socio-cultural learning and expectation factors.

So, returning to the more general discussion: Let the beginning of the obvious structure be: 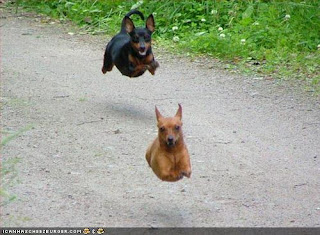 (or to the soulless evolutionary purists [SEP] out there: Living Things Seem to Behave in Ways that Improve Their chances of Staying Not Dead)
(SEP says, When the mom jumps in front of the car, pushing the child out of the way at the last minute, giving her life to save the baby, that is "explainable" by suggesting that her soulless non-eternal self just "wants" to make sure her genes get passed "along"...to what, not sure...Huh?) 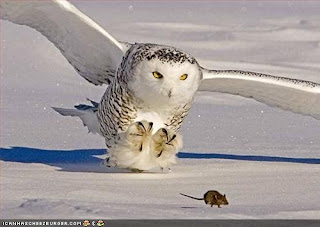 For some
it is not to feel as little and powerless as one did when dad ridiculed and smacked them.
For those
it is to get big enough and strong enough and Bad Enough that finally, the scared and scarred little hurt one inside, who was not prized and praised by dad, who was belittled and mocked and kicked around like a broken chair, who was wired to get love but only got disgust, and there is that Fear again--i need to get smart enough and quick enough and sharp enough that no one will ever fool or hurt or scare me again.
But one thing is for sure--i will not be the one getting fooled; no one will trick me, i will not be played; i will always be one step ahead. I will be the Player. I will be the one who knows what's going on; I will Not Be the Fool. I will be the one in control. I will have the power. I will win the game. 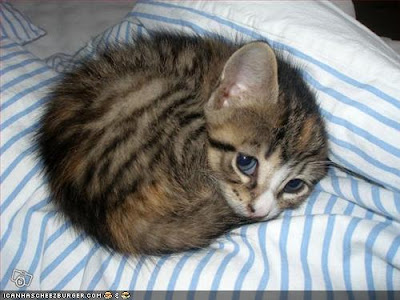 Once, maybe if someone listened, took over, made things right... once maybe if there had been goodness and justice instead of pain and trickery... 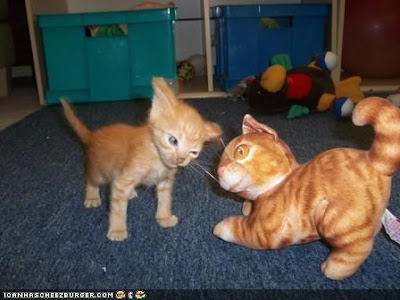 Now my wisdom is my ability to never ever give in again. i will always be a step ahead. i will always know that all is false and so i will be false first.
Trust is Excised Out of Me.


And we
who want to love and ease pain,
we who want to feel good
by making Others feel good:
We are seduced into Pity and the False Hope of change. 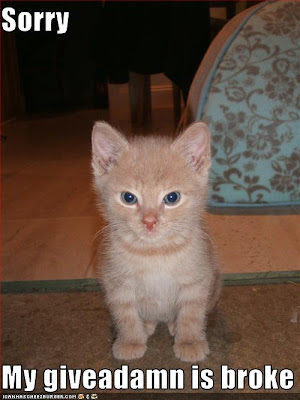 Oh, Sweetie! If only i give you enough love, you will change!!! 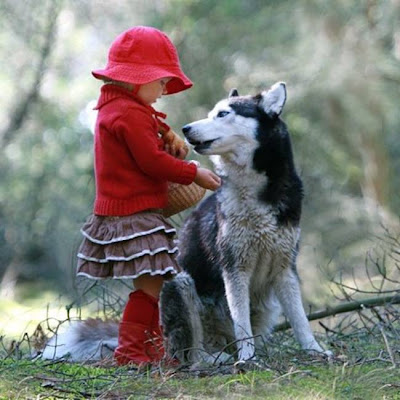 Next: how does Forced Dog Fighting fit into this,

HERE  is one summary of facts introduced at the trial: Here is the Lately deceased Senator Robert Byrd's Speech after the Vick Expose--so impassioned, with rising anger that it was all the YouTube rage at the time.
The lengthier version HERE. 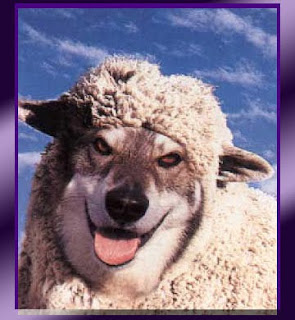 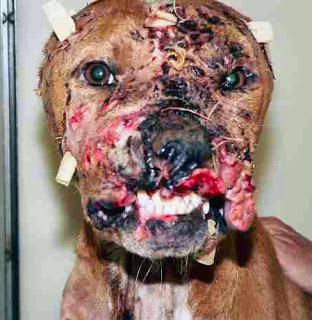