Love the Future. Love the People that want freedom. How free is your speech? Take nothing for granted.
Where is Ai Weiwei?
Update: HERE 4-12-2011 Ai weiwei wife questioned 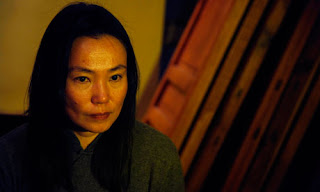 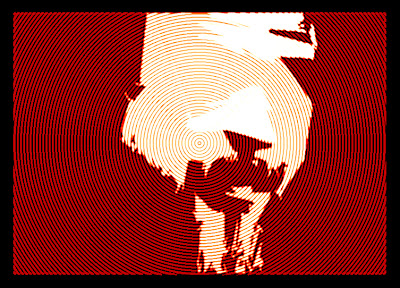 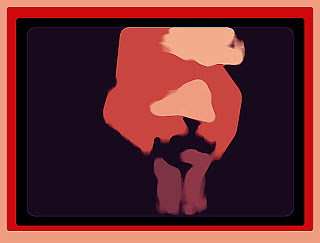 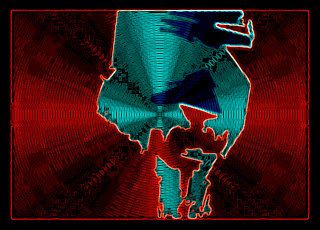 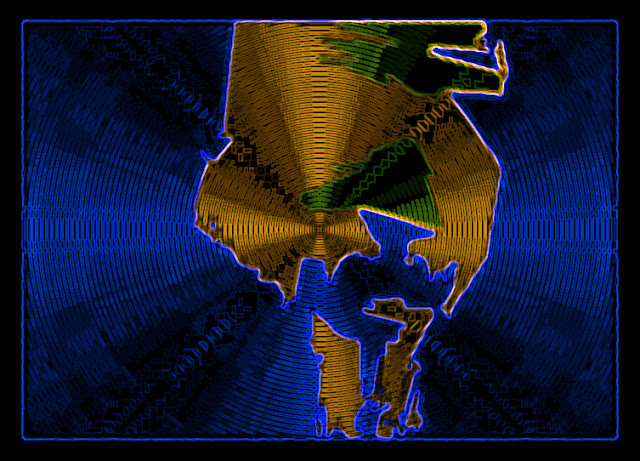 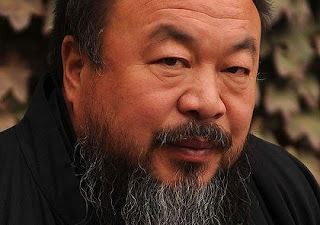 Original photo:  Peter Parks / AFP / Getty Images Named number one persecuted Artist in Top 10 from TIME magazine--excerpt: "Ai Weiwei does not shy away from controversy. His recent detention at Beijing's airport was just one of several times Ai has been jailed and abused because of his powerful art. Among the human-rights activist's controversial works is a collection of photos called "Study of Perspective," ....

In a particularly gruesome incident, Ai allegedly was so badly beaten by the police he required brain surgery. Still, he has not quit. His continued resistance led him to be put under house arrest in November 2010, ostensibly to prevent him from attending a party at his studio in Shanghai. (The studio was later demolished by the government.) In a recent interview with TED founder Chris Anderson, Ai said, "I'm living in a society where freedom of speech is not allowed ... I'm trying to involve my art with society, to build possibility." MORE HERE and HERE 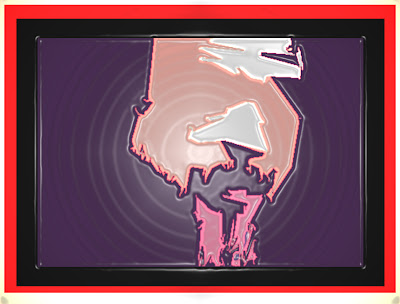 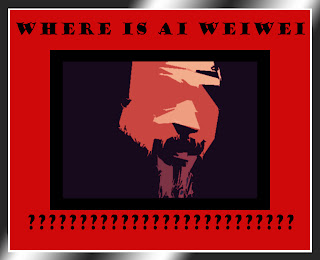 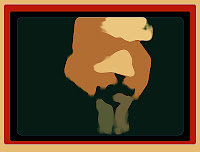 Well maybe not at the south pole... 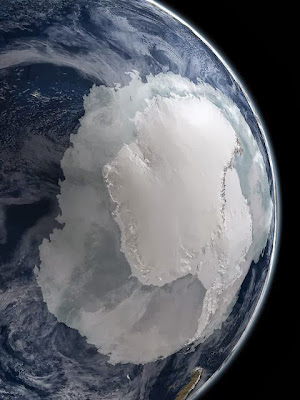