One cannot write about it all the time. One tires of writing, and reading, and thinking about it. Still, it must be chronicled, repeated, and from time to time, shouted. Here is a column from Mary Sanchez of the Kansas City Star:
excerpt:  (Posted on Mon, Apr. 11, 2011)

By MARY SANCHEZ
"You can read about it in the Bible, and it remains true to our very day. Rape is an integral part of war, a favored tactic to demoralize an enemy army or population.
Mass rape is never quite acknowledged in the glorious accounts of the victors, and the shame of it impels the defeated not to dwell on its memory. Often it’s left to historians to dredge up its horrors, or to a handful of victims that demand justice. Only recently has rape in wartime become a topic for sustained discussion, much less systematic prosecution as a war crime.
But now there is Libya and Eman al-Obeidy. 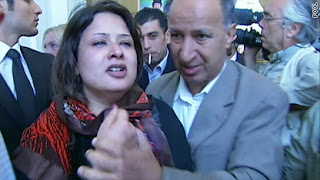 Is her name unfamiliar? If you pay attention to the news on television, you might recognize her strained face and her anguished cries. She is the woman who last month was dragged out of a Tripoli hotel as she desperately tried to relay to international press the story of her kidnap and rape and (and the kidnap and rape of numerous other Libyan women) by henchmen of Col. Moammar Gadhafi. 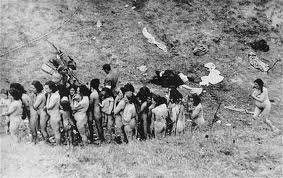 Despite the risks to her safety, Obeidy bravely made her way to the hotel to tell her story of being raped and sodomized by Libyan security forces. Cameras caught the scene as government thugs beat and kicked reporters who tried to protect Obeidy.
It seems she was picked up at a checkpoint because her accent gave her away as being from the east of Libya, the center of the rebellion against Gadhafi. “Let the men from eastern Libya come and see what we are doing to their women and how we rape them,” are the words Obeidy attributed to her attackers.

Broadcast around the world, the incident forced the Libyan government to follow a hackneyed script of denial and damage control. She’s lying. She’s a drunk, a thief. Then the inevitable: She’s a prostitute. Libyan government operatives circulated a home video of a belly dancer, claiming the dancer was Obeidy and that the tape was a pornographic film.
Right. The world is not buying it.

The truth is that Obeidy is a law school graduate. She’s also fortunate. Her well-timed outburst before international reporters quite possibly spared her life, and may spare her from the fate that awaits most Libyan women who are raped: being shuttered behind closed doors, sent to live in rehabilitation centers as if they were the criminal, not the victim. Obeidy is a symbol now.

Men have long been the main instigators of war, but women often bear its most gruesome scars. A 1996 UNICEF report, titled 'Sexual Violence as a Weapon of War,' declared:
'From [recent] conflicts in Bosnia and Herzegovina to Peru to Rwanda, girls and women have been singled out for rape, imprisonment, torture and execution. Rape, identified by psychologists as the most intrusive of traumatic events, has been documented in many armed conflicts including those in Bangladesh, Cambodia, Cyprus, Haiti, Liberia, Somalia and Uganda.'

Rape has been used as a method of spreading HIV/AIDS, to contribute to ethnic cleansing and human trafficking as women are forced into prostitution... ...We can hope that the bravery of Eman al-Obeidy, her dogged determination to use the media to expose the Libyan regime’s atrocities, will help the world denounce rape as a crime of war." To reach Mary Sanchez, call 816-234-4752 or send email to msanchez@kcstar.com 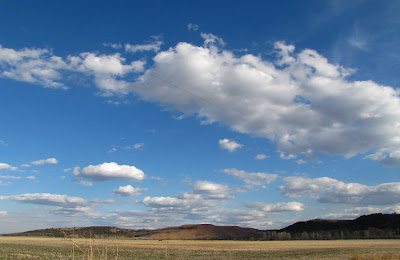