Feast of the Immaculate Conception


What is it? HERE and HERE
My soul doth magnify the Lord, And my spirit hath rejoiced in God my Savior.Because he hath regarded the humility of his handmaid; for behold from henceforth all generations shall call me blessed.
Because he that is mighty hath done great things to me, and holy is his name. And his mercy is from generation unto
generations, to them that fear him. He hath shewed might with his arm; he hath scattered the proud in the conceit of their hearts.
He hath put down the mighty from their

seat, and hath exalted the humble.
He hath filled the hungry with good
things; and the rich he hath sent empty away.

He hath received Israel his servant, being
mindful of his mercy:
As he spoke to our fathers, to Abraham
and to his seed for ever.

Here is something i just stumbled on and intend to check out re politics and religion;
Here is history of the Fatmina apparition
excerpt:
"...called an aurora borealis, but which other scientists said was beyond being a natural phenomenon. Three months after the light was witnessed, Hitler's armies were on the march.October 13, 1917, the last and most dramatic apparition, commonlyh called the "Miracle of the Sun" was witnessed by 100,000 people. This crowd was amazing since Fatima is ninety miles overland from Lisbon and there was no public transportation. It was raining and windy and the rain kept falling. Drops trickled down the women's skirts of wool and striped cotton, making them heavy as lead. Bare feet of women and hob-nailed boots of men sloshed in the wide pools of muddy road. At one o'clock the rain stopped. The sun seemed to be getting darker. It seemed veiled in gauze and the people could look at it without strain. It began to change into a shining silver disk that grew until it broke through the clouds. Then the silvery sun, still shrouded in that grayish light, began to rotate and wander within the circle of the receded clouds. Thousands fell to their knees upon the muddy ground. The light then became a rare blue,spreading its rays and then the blue faded away and the light became filtered through yellow. Yellow spots fell upon the white kerchiefs and the dark skirts of wool. They were spots that repeated themselves over the landscape. All the people were weeping and praying, weighted down by the greatness of the miracle. All of this took about twelve minutes.
When it was over, the people who were soaked discovered their clothes were dry. Portuguese newspapers gave detailed accounts and photographs the next day. Copies of the newspapers are on file in the U.S. Congressional Library. 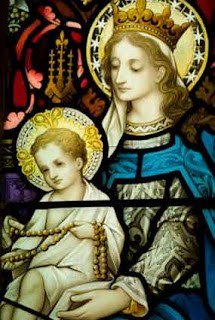 George B. Quatman wanted to impress on everyone who visits the statue at St. Marys Point
of the message of Fatima:
Offer up every day our sacrifices and our daily sufferings to the Immaculate Heart of Mary; say the rosary daily and to meditate on the mysteries; receive the sacraments on the first Saturday of every month; pray for the conversion of Russia and stop using profanity against God.
This information is taken from the Memorial Day issue of The Indian Lake Beacon, May 25, 1988."
Our Lady statue marks 40-year vigil
By Sue Pitts Examiner Staff Writer 5/26/04 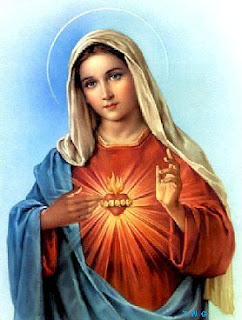 A woman named patricia devlin wrote a book, The Light of Love.
The wisdom and visions she shares are wonderful (some scary).
When she was born she was put in an oxygen rich tent which destroyed her eyesight.
She has had major health battles and lives a normal life--completely blind--
except she began to receive visions and miracles and now speaks with angels-- her own guardian and many others.
I have made some excerpts from the pages of the book to entice you-- i ordered several off amazon for friends for just a few bucks. 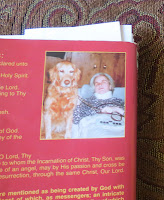 on the loss of a pet: 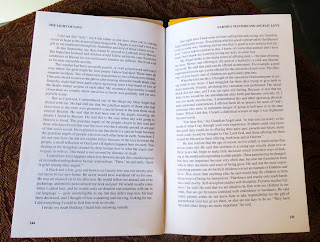 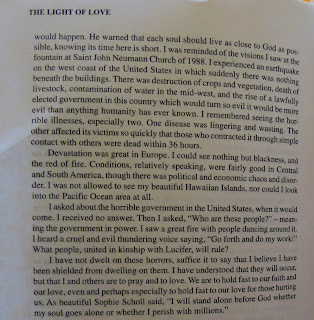 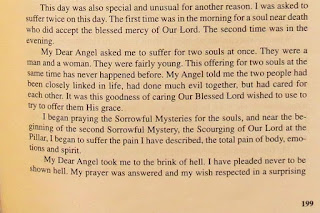 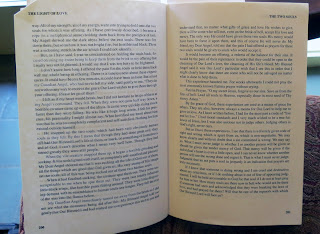 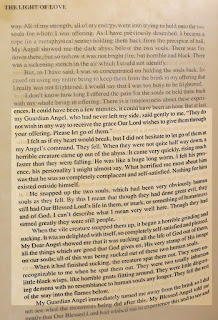 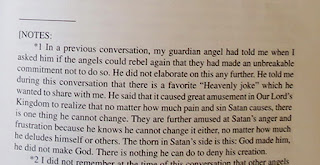 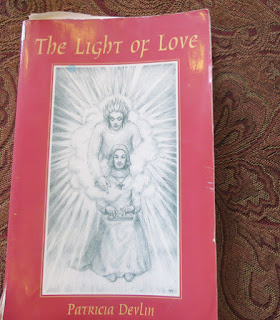 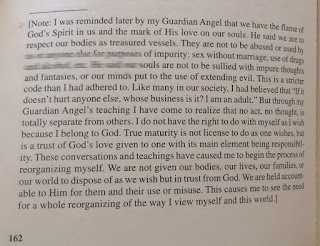 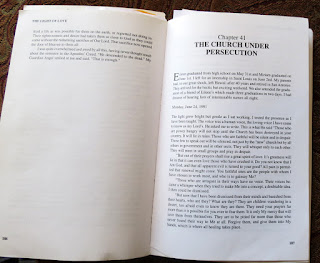 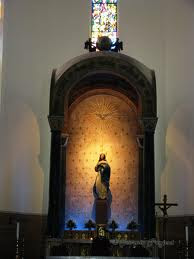