Who of you can imagine getting out of your car and being beaten in the face, mouth, head, body with HAMMERS by young thugs until you die? in front of your new wife?

and after two days of the community protests, where are the cameras?

Stories like THESE (click)  Newsom/Christian Murders - warning- grotesque violence --get no national mourning because? It does not fit an agenda? 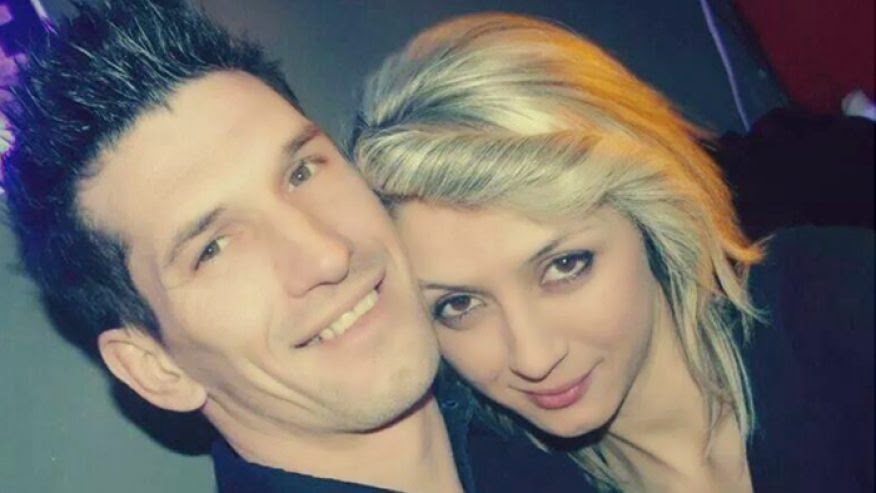 "Insistence by St. Louis officials that the beating death of a Bosnian man was not a hate crime is being met with skepticism and anger, according to leaders of the city's 70,000-strong Bosnian community, …
Zemir Begic, a 32-year-old man who emigrated from war-torn Bosnia almost two decades ago in search of a better life, was bludgeoned to death Sunday, allegedly by a group of hammer-wielding teenagers, one of whom has been charged as an adult. Begic was driving with his fiancee, Arijana Mujkanovic, and a male passenger at about 1:15 a.m. Sunday in St. Louis when five teenagers began pounding his vehicle with a hammer, according to police. When Begic confronted them, he was struck in the mouth, face, head and body with hammers and died at a nearby hospital.
"Zemir was a good person who would have given you the clothes off his back," his 20-year-old brother, Rasim Begic, told FoxNews.com Tuesday. "He never had any problems with anyone."


"He was my role model and a hero," the younger Begic said of his brother, noting that he pushed his fiancee out of harm's way during the attack."

tell me,WHY, what makes a man 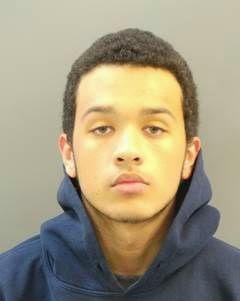 This is beyond sad.

Who can understand the madness around us? 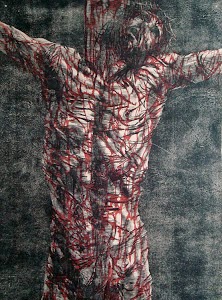 The time is short.

A time for prayer.

by the way.
Those who know me know i desire justice for all. I have fought for it. but

WE ARE BEING RACE BAITED right now in a shameful, disgusting way.
Sharpton is a known proven liar.
Holder is an admitted coward.
the media are filthy prostitutes, no, i dont want to downgrade prostitutes.