The Sociopath Among Us (Two)

OK.       (Previously, on this channel, Sociopath Among Us (One) )
Conventional Wisdom was,
that there was about 1 possibly 2 in a hundred men
who were at troubling high levels of
sociopathy. Far less than that for women.
That is,
once or twice in a hundred different meets with men, an individual was likely
to encounter  a Terrible Thing   -- a person who lacks the Best part of being Human.
However, NOW
Some (e.g., Hare) estimate that at least 5% of American males are clinically high in the sociopathic trait—Other researchers suggest that the number has risen dramatically, and that perhaps one of every ten males have elevated levels of sociopathic personality characteristics.

meaning that
roughly, there could be between 5 and 10 million sociopaths in the country—not counting women. So, if we calculate using 5 million, that’s about 100,000 for each state, just to give you an idea of the prevalence of this disorder.
There are a number of good reads about the topic:
Start with the classic by Cleckley—this book is entirely available (readable) online.
Cleckley, Hervey (1903-1984). The Mask of Sanity, Fifth Edition, 1988. Previous editions copyrighted 1941, 1950, 1955, 1964, 1976 by St. Louis: Mosby Co.
http://www.quantumfuture.net/store/sanity_1.PdF

Now. How are people getting tricked by this type?
I will tell you what i know. 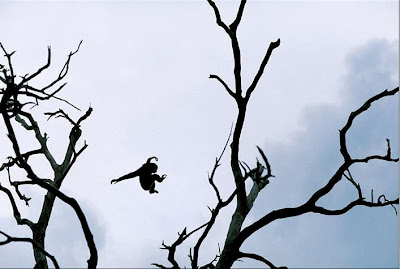 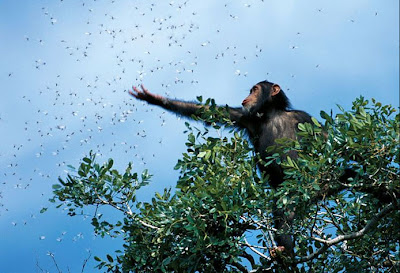 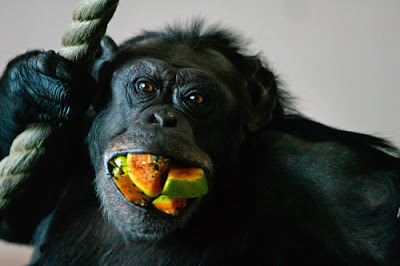 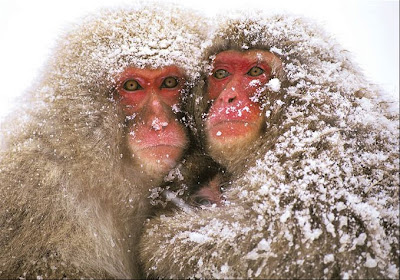