My tax dollars pay for the Egyptian war on women- what? I could buy kicky new sandals with that money...

Most girls in Egypt are mutilated when they are young, in the genital area.
http://en.wikipedia.org/wiki/Female_genital_cutting

Radicals (like the Muslim Brotherhood) OBJECT to the ban on this degrading, insane practice.
http://womensenews.org/story/genital-mutilation/120327/islamist-parliamentarian-objects-egypts-ban-fgm

Sadly, Ask Lara Logan.
HERE and HERE
And yet, for some reason, the U.S. Administration is giving a Billion.5 tax dollars to the very people who enslave and mutilate women???  I understand why this might be kept quiet, but do you know how many paychecks i had taxed to come up with a billion and half dollars?!

http://news.yahoo.com/obama-helps-muslim-brotherhoods-war-egyptian-women-152000641.html
"...it is treating with a terrorist group that has as its governing platform the imposition of Sharia Law, which would send Egyptian women into lives of degradation and oppression..." 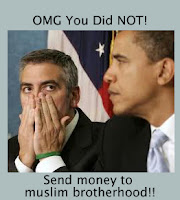 and another article HERE
"October 2010 ...the Supreme Guide of the Muslim Brotherhood called for jihad against the United States. You might think that this all but unnoticed bombshell would be of some importance to policymakers in Washington. It was not. It is not. This week, the Obama administration quietly released $1.5 billion in foreign aid to the new Egyptian government, now dominated by a Brotherhood-led coalition in parliament — soon to be joined by an Ikhwan (i.e., Brotherhood) luminary as president. It is not easy to find the announcement. ...we must turn for such news to outlets like the Kuwait News Agency. There, we learn that, [[despite a ]] $16 trillion debt hole, President Obama has nevertheless decided to borrow more money from unfriendly powers like China so he can give it to an outfit that views the United States as an enemy to be destroyed..."

Why is our government and press being "fooled" by these thugs?

I do not like working an hour a day to give the taxes on my paycheck to the Muslim Brotherhood. 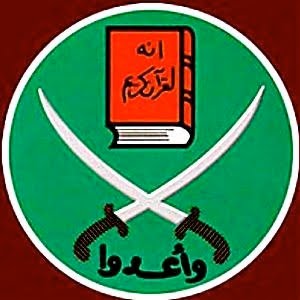 Sadness.
Ask Lara Logan about the new arab spring.
Ask the local christians about the systematic rape and murder.
http://news.yahoo.com/egypt-coptic-church-decries-attacks-christians-140330531.html


Jews are unable to live in Egypt! There are present, less than 100 Egyptian Jews (in a population of 69 million. Most are elderly women.)
So where is the religious tolerance?

Where is the love? 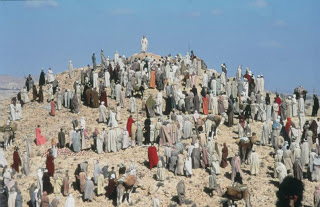 where the meekness, humility, peacemaking?