On Any Given Day -- Warning. What shall we do? What are You going to Do?

On any given day, one might open a paper, say the KC Star, and find two or three of these stories:
the ugly file


Jackson County man accused of kidnapping, rape By ROBERT A. CRONKLETON
The Kansas City Star
A 49-year-old man has been charged in connection with the alleged kidnapping and repeated sexual assault of a woman over several days at his house in unincorporated Jackson County.
The Jackson County prosecutor charged Jerry G. Link with one count of forcible rape, two counts of forcible sodomy, one count of kidnapping, one count of armed criminal action, two counts of second-degree domestic assault and one count of unlawful use of a weapon. The alleged assault occurred between Nov. 27 and Nov. 30 at Link’s residence in the 10700 block of South Spainhour Road near Lone Jack. Link and the woman, according to court documents, were or had been in a romantic or intimate relationship.


According to court documents:
Link picked up the woman from her Lee’s Summit home on Nov. 27 so she could pick up her dog from his residence. She went willingly with the understanding that Link would take her back to her place.
Once at Link’s house, he handcuffed her arms behind her back and threw her onto a bed, where he raped her. He raped her again several more times that day. The woman attempted to escape twice the next day. Each time, Link caught her and dragged her back inside by her hair. He raped her again several times that day.
Link allegedly pointed guns at her and placed them against her body. He told her that she wasn’t leaving until “a leg, foot or other body part was shot off.” He fired a double-barreled shotgun inside and outside the house.
Link promised to take the victim home on Sunday, but he couldn’t find his keys to his vehicle until Monday. After he dropped her off at 2 p.m. Monday, she called police. Link was arrested about 11:45 p.m. Monday when authorities executed a search warrant on his house. They found the woman’s torn clothing, a shotgun, spent shotgun shell casings and a pair of silver handcuffs. Link’s cash-only bond was set at $500,000.

Here is the question-- What are we to do about this besides report, discuss, warn, and get sad, hurt, depressed, angry, anxious, vengeful, hopeless?

1. I am thinking we must begin to make this the most pressing election issue. (not crime, but violence, meanness, evil usurpation of the rights of others, torture, trauma.) Every day in our own little sphere there is a kidnapping, a murder; a couple missing from atchison, a baby stolen from its mother's womb, five rapes, ten child molestations, twenty "girlfriend" beatings. These are not isolated, they are not confined to big cities, they do not happen only to the homeless drug addicted unemployed (the belief of which once made these crimes "easy" for some to ignore?) That last comment is yet another example of victim blaming -- people getting what they deserve...  hmmm...i cannot say with a straight face, why yes, that's the Spirit.


[By the Way --   about getting what you deserve?...    Think occasionally of the suffering of which you spare yourself the sight. ~Albert Schweitzer 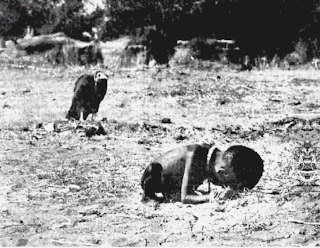 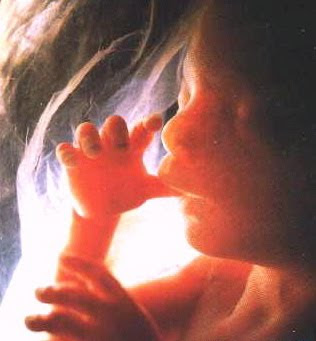 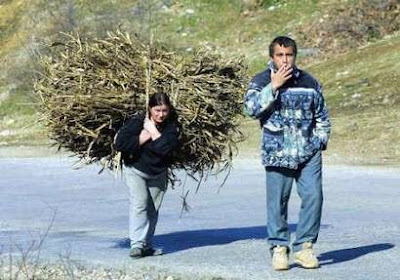 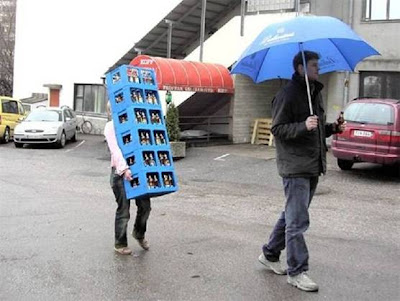 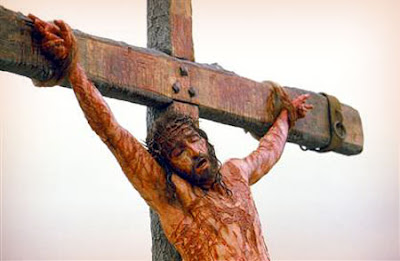 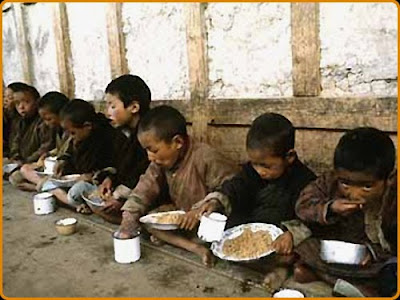 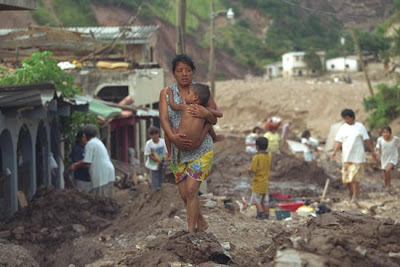 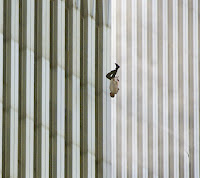 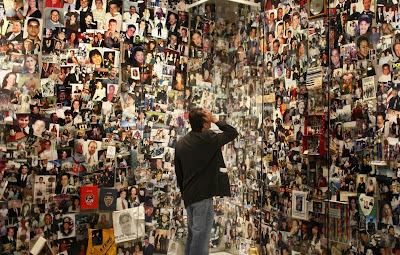 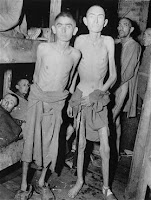 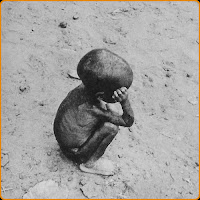 Think occasionally of the suffering of which you spare yourself the sight. ~Albert Schweitzer

Where do we find our response to this?